Hélio Oiticica: To Organize Delirium at the Whitney Museum 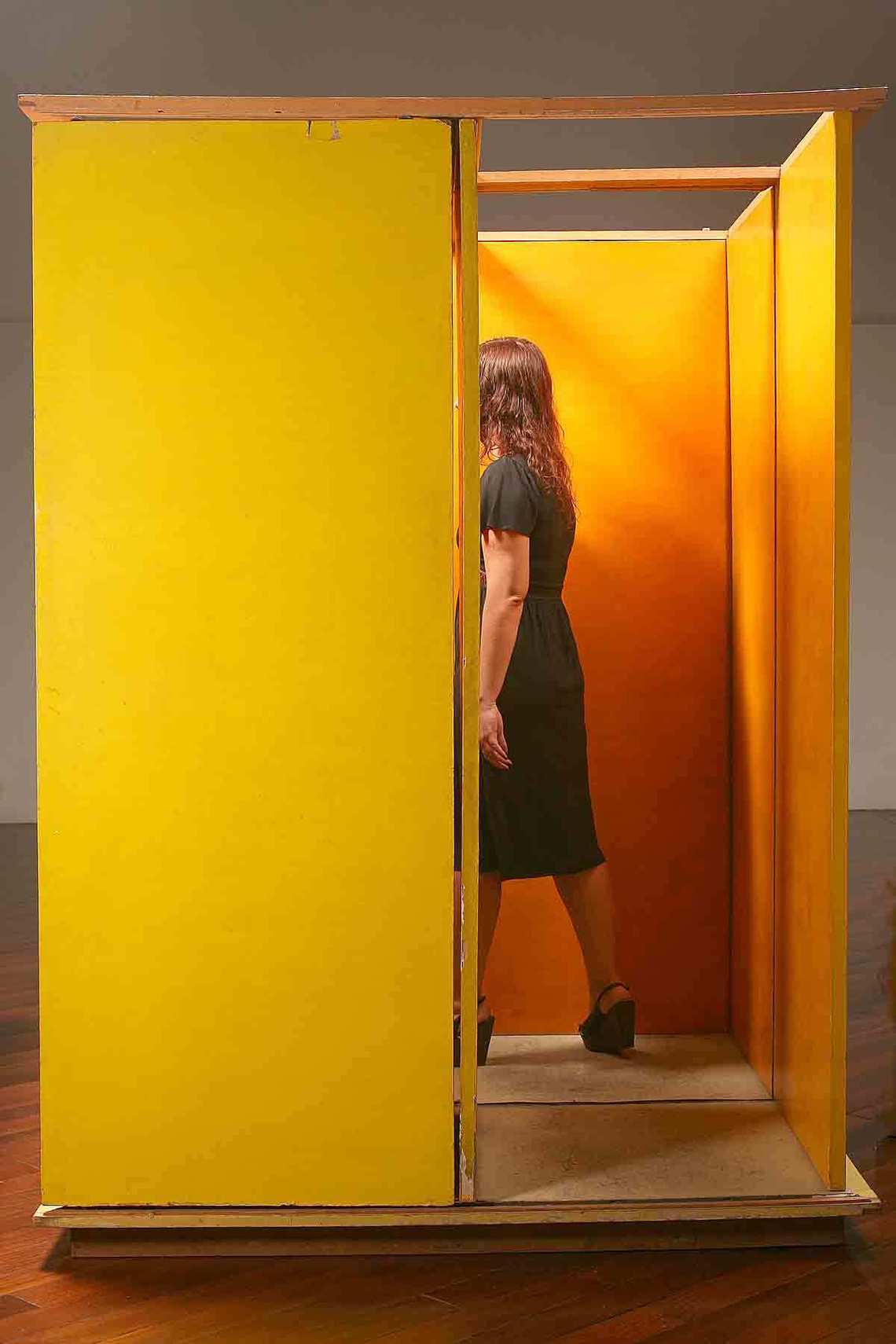 Hélio Oiticica: To Organize Delirium is the first full-scale retrospective in the United States of the Brazilian artist’s work. One of the most influential artists of the twentieth century, Oiticica’s early work began with formal, geometric investigations in painting and drawing and soon moved into large scale “spatial reliefs”, exploding his two-dimensional works into three-dimensional compositions. For the artist, these works were completed only when viewers interacted with them. That aim reached fruition as his career advanced and his work took on an increasingly immersive nature, transforming the viewer from a spectator to an active participant. The exhibition will include some of these large scale installations, including Tropicalia and Eden. Oiticica spent a formative time in New York in the 1970s, engaging with the city and other artists, and extended his work into filmmaking, slide show environments, and concrete poetry before returning to Brazil. In addition to viewing original works on display, visitors will be invited to wear and manipulate exhibition copies of the artist’s interactive works.