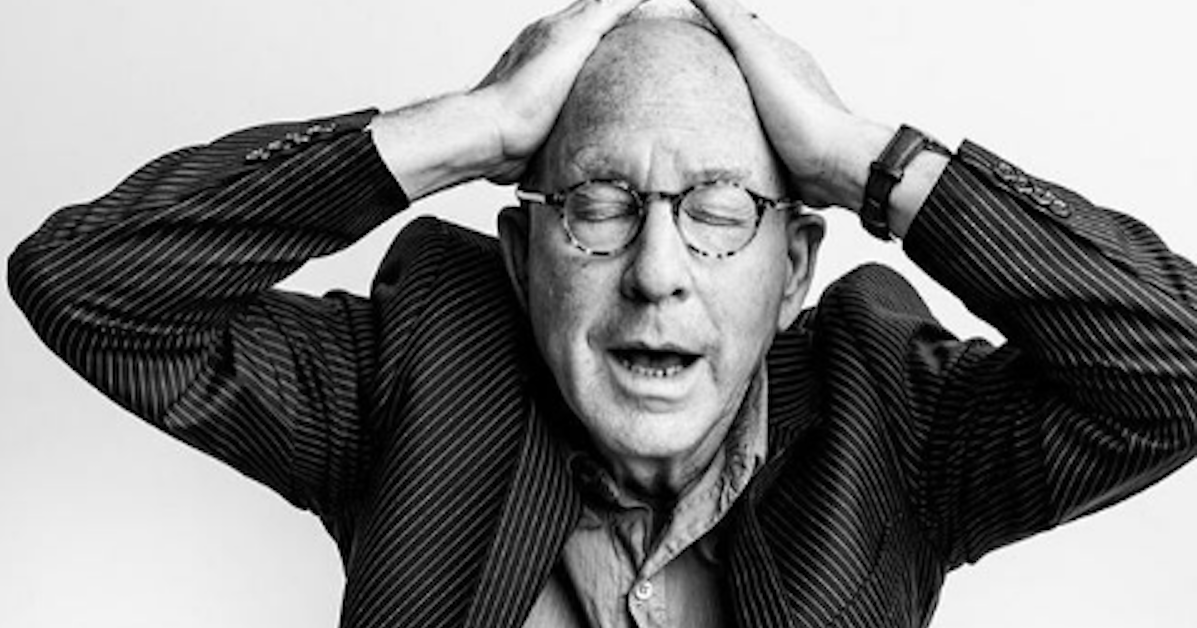 Jerry Saltz is the art critic whose true insights you can always, always count on. When in doubt, read a Saltz critique. His thoughtful analyses are often punchy and more-than-occasionally salty. But above all, they are also truthful. His social media presence is just as intriguing – playful, controversial and often salacious. It is therefore of no surprise that Saltz was announced yesterday as winner of the Pulitzer Prize in Criticism.

The Senior Art Critic in New York Magazine and its entertainment arm, Vulture.com, has become one of the foremost voices on the “what’s what” and “who’s who” of contemporary art. He isn’t afraid to have contrary views – for example, his Vulture piece: “11,000 People Have Demanded the Met Remove This Painting. They Aren’t Going To. Nor Should They,” which was listed among his “winning work” on the Pulitzer website, champions anti-censorship. Another piece, “My Life As a Failed Artist,“ puts his past on the table as he dissects his own career path, from artist to critic.

Previously a writer for Village Voice, for which he was twice nominated for the Pulitzer, he has been published in countless other publications, Frieze, Art in America and Time Out New York. In 1995, he was the sole advisor for the Whitney Biennial. He is also married to Roberta Smith, co-chief art critic for the New York Times – a power couple if we ever saw one.

According to the Pulitzer website, the 2018 Pulitzer Award in Criticism was given to Saltz “for a robust body of work that conveyed a canny and often daring perspective on visual art in America, encompassing the personal, the political, the pure and the profane.” That about sums it up.

Your Guide to Frieze Week 2017