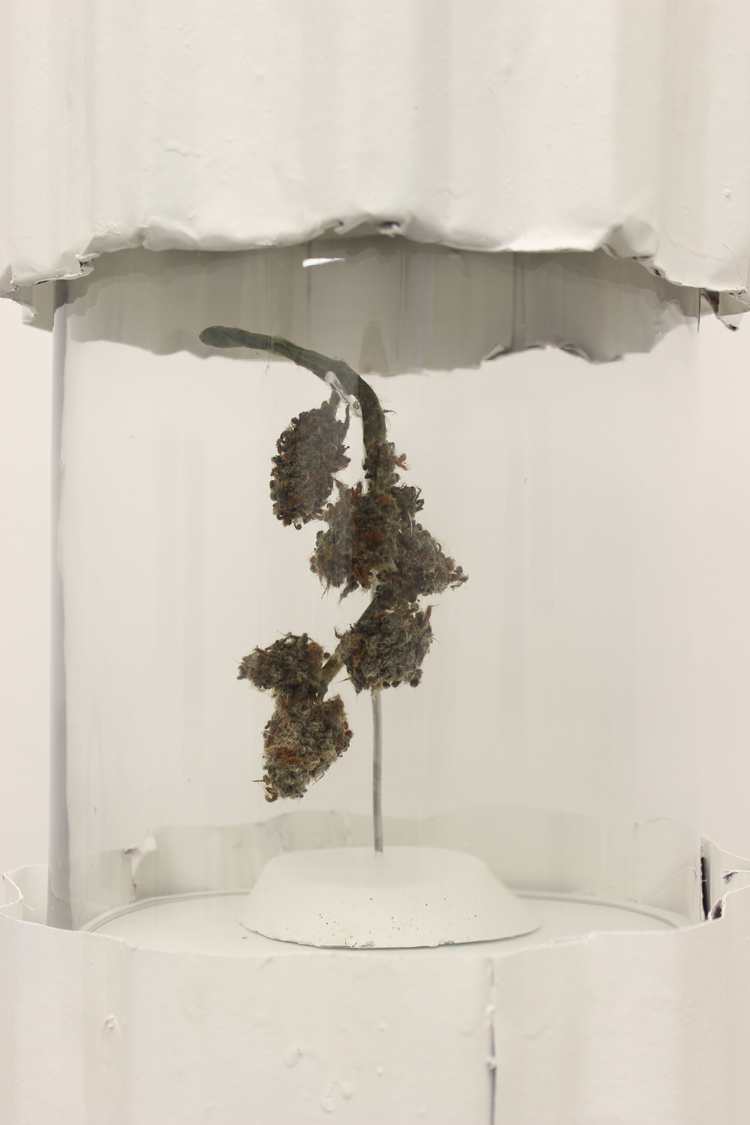 It’s National Marijuana Day or better known as 4/20. What other day gets its own day and minute? To celebrate, we’re looking at artwork that either incorporates the plant like Ben Charles Weiner’s Marijuana Drawing which he soaked in a marijuana solution, to Andrei Koschmieder’s Untitled, which turned heads at Art Basel a few years back. (Top image, Andrei Koschmieder, Untitled (2015), courtesy of Real Fine Arts (Brooklyn)

Ask the Collector With Holly Hager Collecting 101—Living with Sculpture