The Hugo Boss Prize 2016 at The Guggenheim 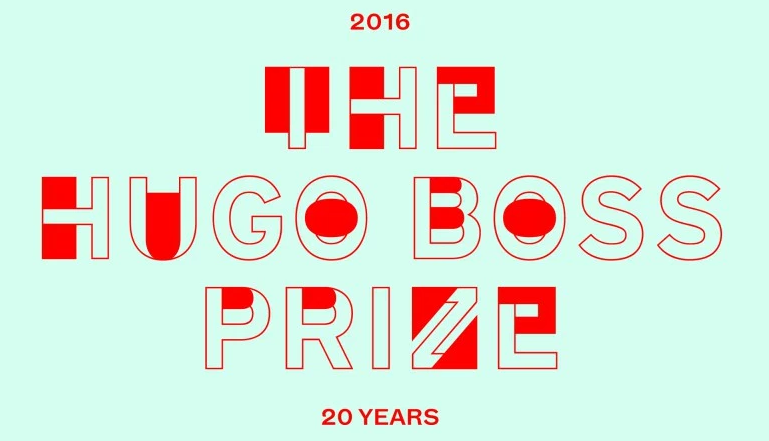 Founded in 1996, the Hugo Boss Prize is a biennial award administered by the Solomon R. Guggenheim Museum that honors significant achievement in contemporary art. Selected by a jury of international curators and critics, the finalists for the tenth iteration of the prize are Tania Bruguera, Mark Leckey, Ralph Lemon, Laura Owens, Wael Shawky, and Anicka Yi. The winner will be announced on October 20, 2016, and a solo exhibition of that artist’s work will be presented at the Guggenheim in the spring of 2017. A catalogue featuring portfolios contributed by the finalists and essays discussing each artist’s practice, as well as a special section to commemorate the 20th anniversary of the prize, will be published in advance of the announcement. Previous recipients of the prize include Matthew Barney (1996), Douglas Gordon (1998), Marjetica Potrč (2000), Pierre Huyghe (2002), Rirkrit Tiravanija (2004), Tacita Dean (2006), Emily Jacir (2008), Hans-Peter Feldmann (2010), Danh Vo (2012), and Paul Chan (2014). The Hugo Boss Prize 2016 is organized by Katherine Brinson, Curator, Contemporary Art, Solomon R. Guggenheim Museum, and Susan Thompson, Assistant Curator, Solomon R. Guggenheim Museum, and is made possible by HUGO BOSS.