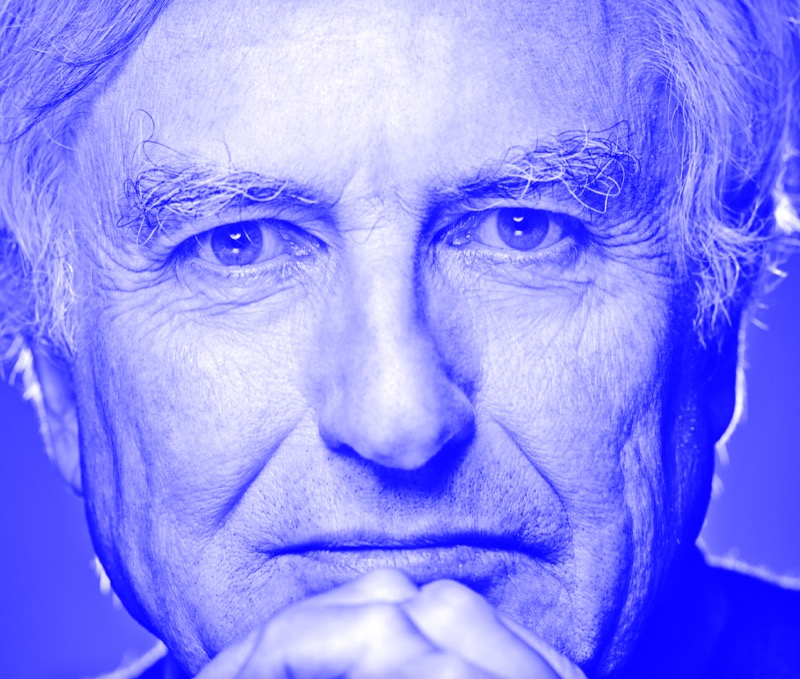 Pioneer Works is thrilled to host Richard Dawkins in conversation with our Director of Sciences, Janna Levin. Need we say more?

The RSVP list for this event is full; please join the waitlist to be informed if more space becomes available.