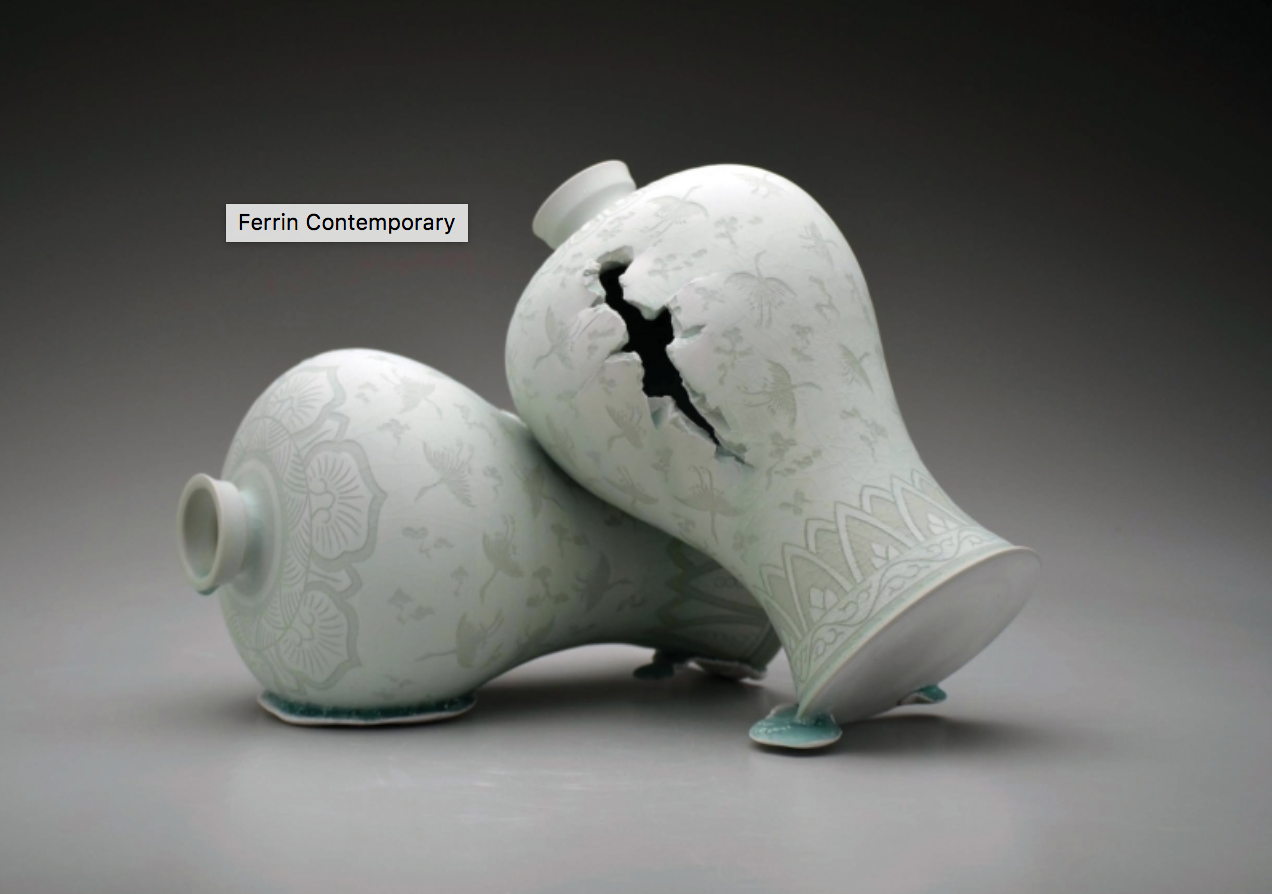 The New York Ceramics & Glass Fair – the only fair of its kind in the United States that specializes in ceramics, pottery and glass from the 17th-21st centuries – celebrates its 18th anniversary, from January 19-22, 2017 at the historic Bohemian National Hall, 321 East 73rd Street in New York City.

The show is set on two floors of the Bohemian National Hall and features 30 top-tier vetted Galleries, Private Dealers, and Artists from the United States, England, Europe, and Asia. On display will be everything from 17th century to contemporary objects, including porcelain, pottery, and glass.