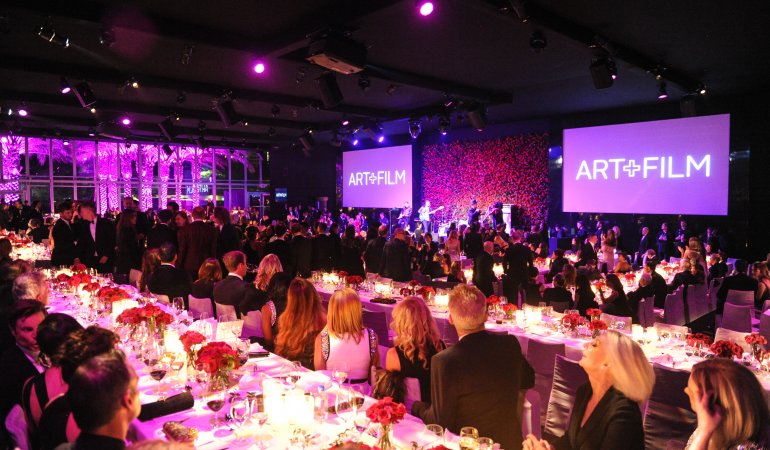 Proceeds from the annual Art+Film Gala go toward underwriting LACMA’s initiative to make film more central to the museum’s curatorial programming, while also funding LACMA’s broader mission. This includes exhibitions, acquisitions, and educational programming, in addition to screenings that explore the intersection of art and film. LACMA Productions is an extension of the museum’s film initiative and filmmaker Sini Anderson has been commissioned to make a short film about Catherine Opie.