Josef Albers in Latin America at The Guggenheim 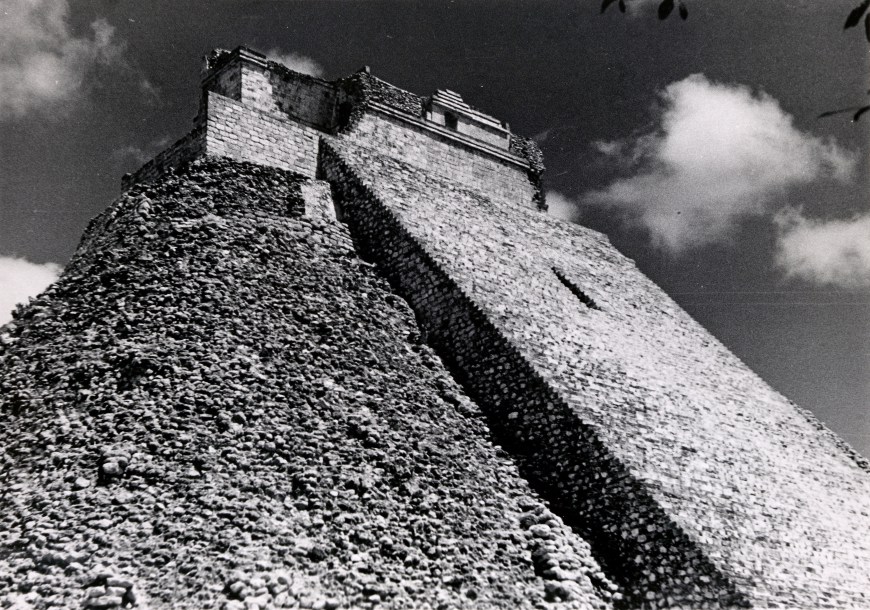 On his first trip to Mexico, in 1935, Josef Albers (1888-1976) encountered the magnificent architecture of ancient Mesoamerica. He later remarked in a letter to Vasily Kandinsky, a former colleague at the Bauhaus, “Mexico is truly the promised land of abstract art.” With his wife, artist Anni Albers (1899- 1994), Josef Albers visited Mexico and other Latin American countries nearly a dozen times from 1935–67. They saw numerous archeological sites and monuments, especially in Mexico and Peru. On each visit, he took hundreds of black-and-white photographs of the pyramids, shrines, and sanctuaries at these sites, often grouping multiple images printed at various scales onto 8 by 10 inch sheets.

Albers’s innovative approach to photography remains an underappreciated aspect of his career. This exhibition brings together his photographs and photo collages from the Guggenheim’s collection and various lenders. These works, many of which have never been exhibited publicly, suggest a nuanced relationship between the forms and motifs of pre-Columbian monuments and the artist’s iconic abstract canvases. Albers’s experiences in Latin America offer an essential context for understanding his paintings and prints, particularly from his Homage to the Square and Variant/Adobe series, examples of which are featured in this show.