Bang on a Can: Music Among Friends x Robert Rauschenberg II at MoMA 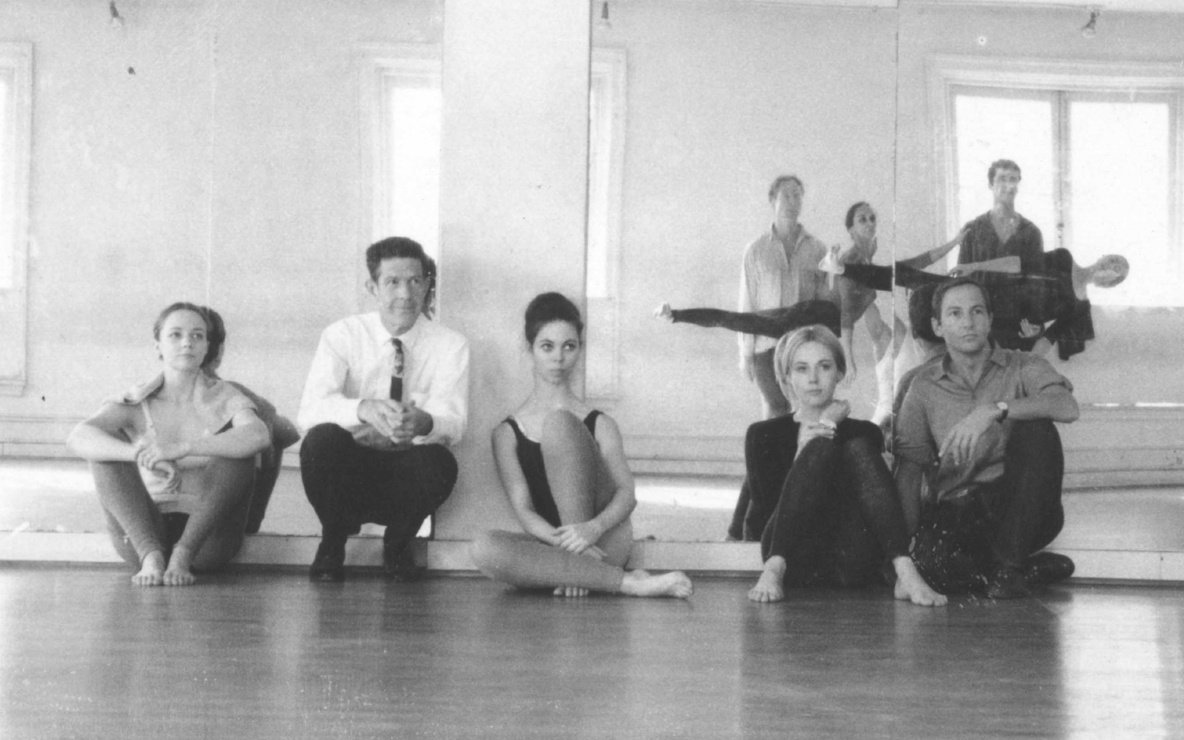 Throughout Robert Rauschenberg’s six-decade career, he moved freely between the worlds of visual art and avant-garde music. Beginning in the early 1950s, Rauschenberg worked closely with the composers and performers associated with the New York School, including such pioneering experimental figures as Earle Brown, John Cage, Morton Feldman, David Tudor, and Christian Wolff. This rich dialogue shaped Rauschenberg’s approach to art making as well as that of his musical collaborators. In conjunction with the exhibition Robert Rauschenberg: Among Friends, Pulitzer prize–winning composer David Lang and the celebrated music collective Bang on a Can present a pair of concerts featuring commentary exploring these artistic exchanges and their legacy for contemporary music.